Sunday 14th July was Black Country Day, and in the Himley Hall Grounds, the Musicom Festival celebrated the occasion with live music, comedy acts, fairground rides, creative demonstrations, and a pop-up poetry podium. Here, I was invited to read as one of the featured poets.

It was one of my most challenging readings to date. It was my first time reading in an open-air setting, and though it was a sunny day with the audience sat on hay bails beneath a tree, it proved difficult to be heard above the live bands and the screams from the nearby rides..! Nevertheless, it was a good experience, and the audience stuck it out to hear from a selection of writers, poets, and spoken word performers.

I only did a small set, but as it was Black Country Day, I read a couple of my older poems as well as a piece from Bella. My older portfolio of work explored the industrial Black Country and the heritage which feeds into the region’s identity; one poem, ‘Wings’, has been published in The Poetry of the Black Country (Offa’s Press, 2017). ‘Wings’ takes a look into the positive effect pigeon-racing had on colliers, while ‘Smugglers’ tells the story, first related by Brendan Hawthorne, of adventures at the towpath edge and the finding of tropical fish in ‘the Cut’. From Bella, I read ‘Bella’s Shoes Lead Nowhere’, which always seems to strike a chord with Black Country wenches in the audience.

I’d like to thank Rob Francis for organising the event and for inviting me to be a part, and to my fellow readers whose voices battled over the loudspeakers – Dave Pitt, Scarlett Ward, Mogs, and Lourdes Marianne Burgess. 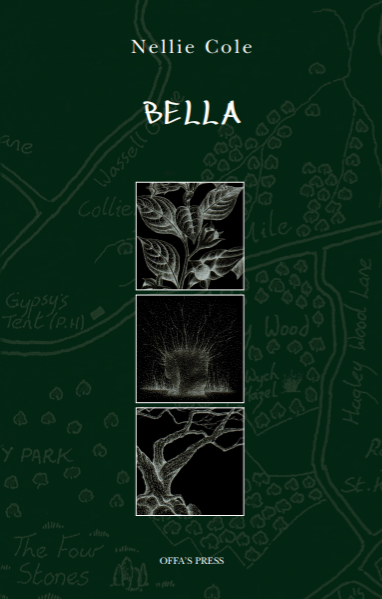